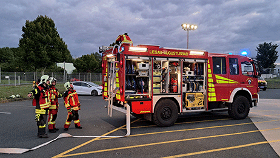 According to the scenario, a forklift driver damaged a chemical container so that an unknown liquid leaked out. The driver was also injured. After their arrival, the emergency forces of the volunteer fire brigade worked through the GAMS rule and rescued the injured person under heavy breathing protection, cordoned off the danger area, ensured fire protection and sealed the sewer inlets in order to prevent the spread of the alleged chemicals. The emergency response team, wearing gas-tight protective suits, investigated the situation and tried to seal off most of the leakage. Meanwhile, the Ullersdorf fire brigade set up a decontamination station so that the contaminated troops could be decontaminated under protective clothing after their mission.

Such exercises are an important part of consolidating procedures and strengthen the cooperation of the fire brigades with our company, so that in an emergency the operations can be handled routinely and successfully.

Link to the fire brigade:
www.ffgrosserkmannsdorf.de 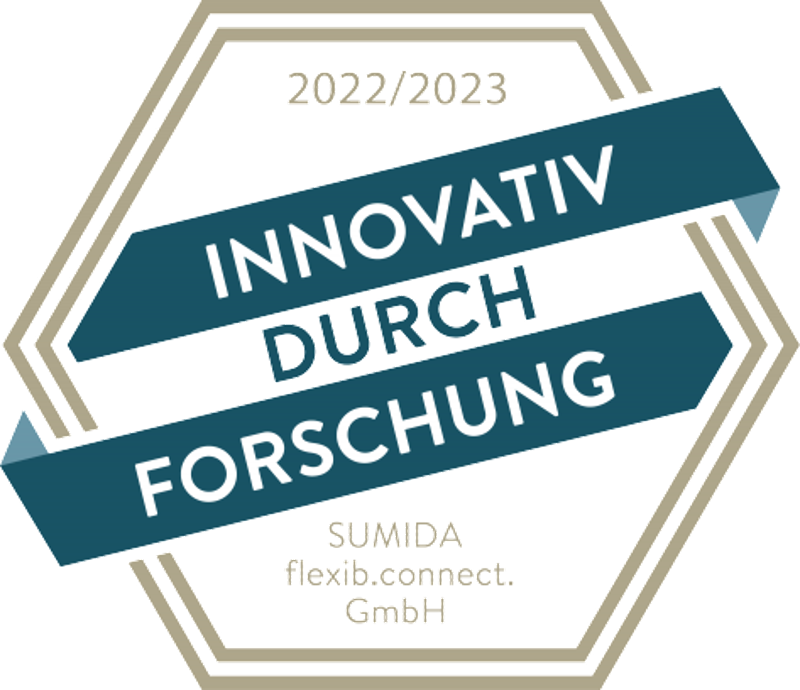